The theater does 2 productions a year.

Hindi  play “EK RUKA HUA FAILSLA” was CANCELLED due to the pandemic. This was oroginally scheduled for 14 June, 2020 staging.

Ekjut staged a successful season#4 of YONI KI BAAT – This play on empowerment brought 9 true stories with topics which are taboo but affects the general diaspora (October 14, 2018) 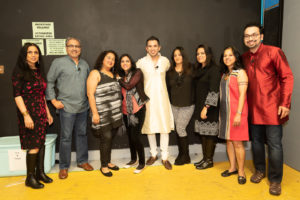 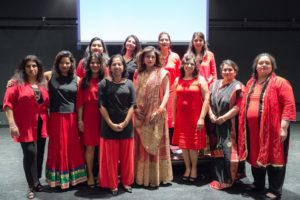 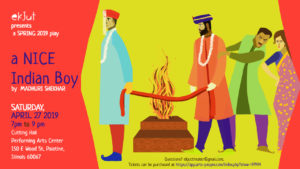 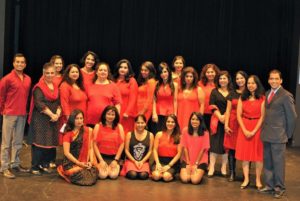 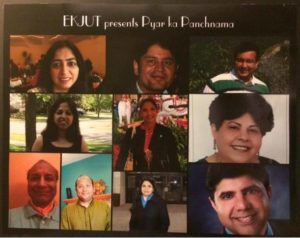 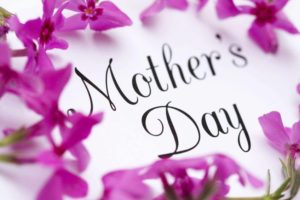 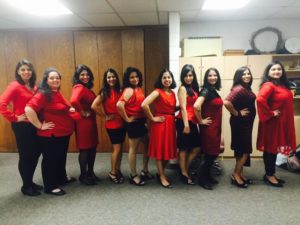 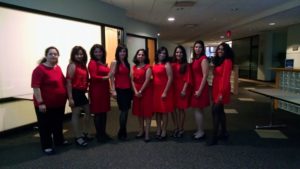 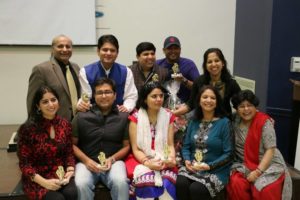 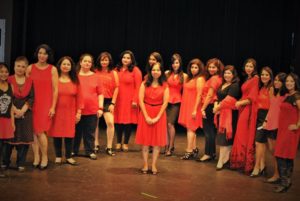 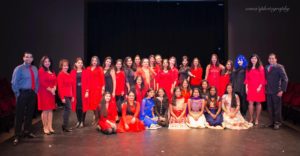 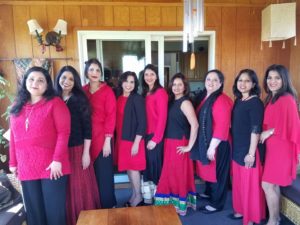 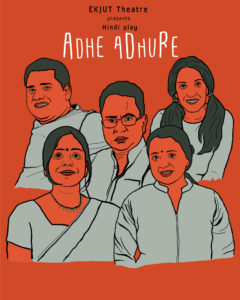 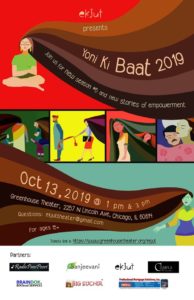 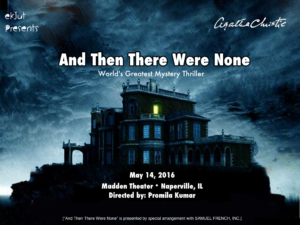 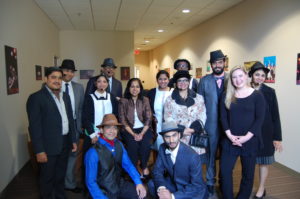 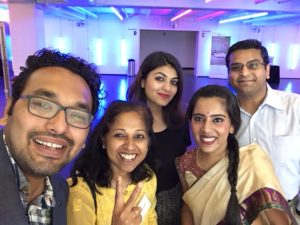 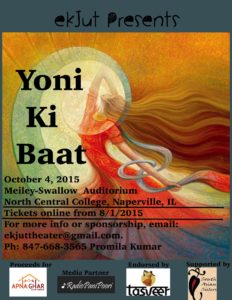 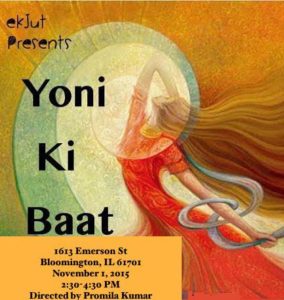 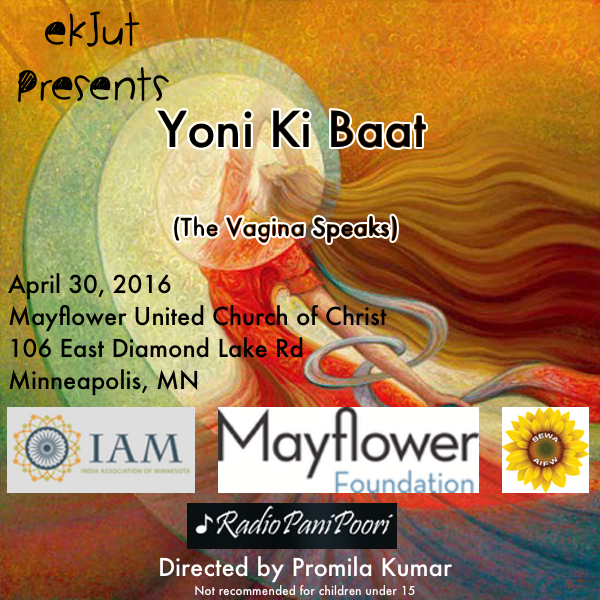 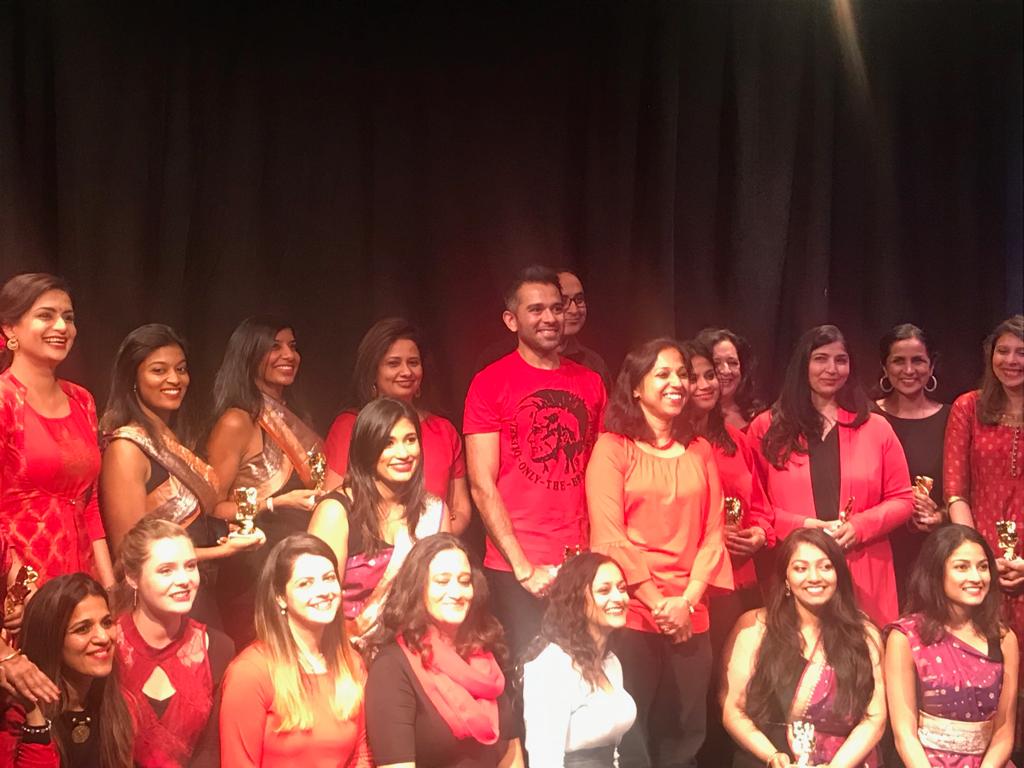